Optimism amidst a sea of pessimism 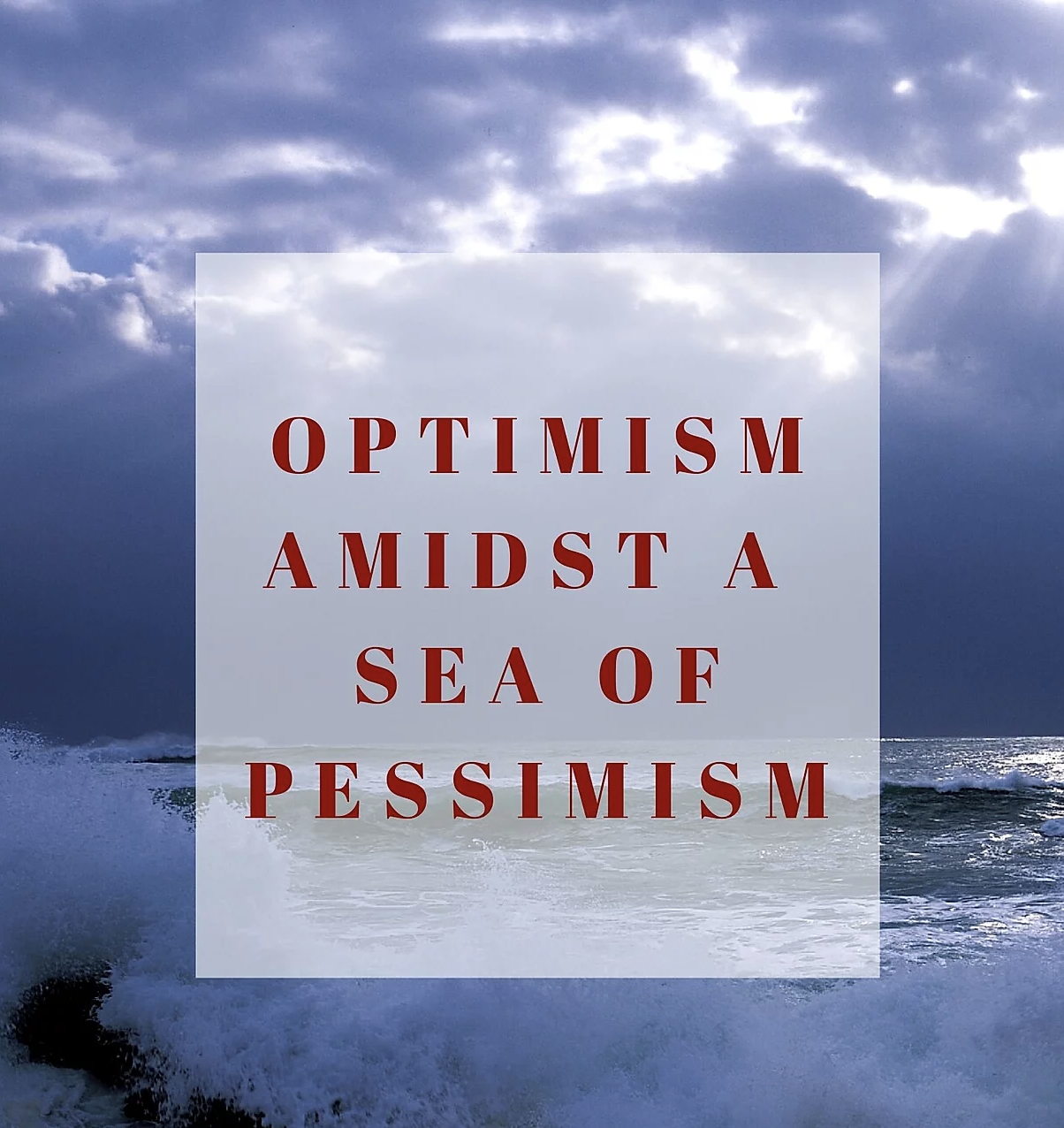 Let’s start with the bad news. COVID-19 has tragically taken hundreds of thousands of lives, infected millions, and disrupted the lives of billions. It has also destroyed tens of trillions of dollars of economic output and torched tens of trillions of dollars of stock and bond value. Those are big numbers. This global pandemic has resulted in a record-breaking economic shock. Tens of million Americans have filed for unemployment benefits, and the second quarter’s Gross Domestic Product growth is expected to be the worst in U.S. history.

Though that is disheartening and scary, for the first time in history, the entire world is now focused on a singular problem. All of humanity is unified in a battle against this horrific virus. And we as a united force are using a laserlike focus, health care technology, and deployment of seemingly unlimited resources to beat down COVID-19. The economy is going to come back online. The equity and credit markets will ultimately recover.

At the time of this writing, we are witnessing that social distancing is, in fact, working. The “curve” has bent and COVID-19 cases, net new hospitalizations, and fatalities are stabilizing. We are clearly not out of the woods, but the scientific community and statistical forecasters have been ratcheting down their aggregate forecasts. Additionally, progress is quickly building on medical treatments and vaccines that will combat COVID-19. Several emerging treatments appear promising, and many others are not far behind. Leading drug manufacturers have combined for an “all hands on deck” global collaboration, and we believe viable solutions will soon emerge.

Turning to the economic impact, to sustain the tens of millions of U.S. households and small business owners whose income just evaporated, Congress quickly came to the rescue by providing record-breaking stimulus. Politicians are taking the view that given the economic carnage is “nobody’s fault,” they are not holding back. Our government quickly enacted a $2.2 trillion fiscal stimulus package aimed at putting cash in people’s bank accounts and easing businesses’ cash-flow burdens. Simultaneously, the Federal Reserve is unleashing extreme monetary stimulus. The Fed will continue to roll out waves of stimulus with an unlimited budget in order to inject liquidity into the system and buoy asset prices. Combined, the fiscal and monetary stimulus will be worth over one-third of our country’s GDP. For comparison, during the peak of World War II, our government spent ~40% of GDP.

The beginning of the U.S. economic reopening process could begin soon. It may be hard to imagine right now, but we think a significant percentage of the population will feel comfortable returning to work this summer, despite long-lasting impairment across multiple industries and substantial psychological and cultural changes that will remain with us for years. A reopened economy will not quickly go from the current standstill to maximum output, and it won’t mean that life and the economy will be back to normal; instead, we will slowly begin the process of returning to normalcy.

During the heart of the Global Financial Crisis, Warren Buffett penned his famous New York Times op-ed piece, saying: “I can’t predict the short-term movements of the stock market. I haven’t the faintest idea as to whether stocks will be higher or lower a month or a year from now. What is likely, however, is that the market will move higher, perhaps substantially so, well before either sentiment or the economy turns up. So if you wait for the robins, spring will be over.” The market is forward looking and tends to lead the trough in GDP by 2 to 3 quarters, on average. That’s great news and worthy of celebration as the world begins our collective healing process.